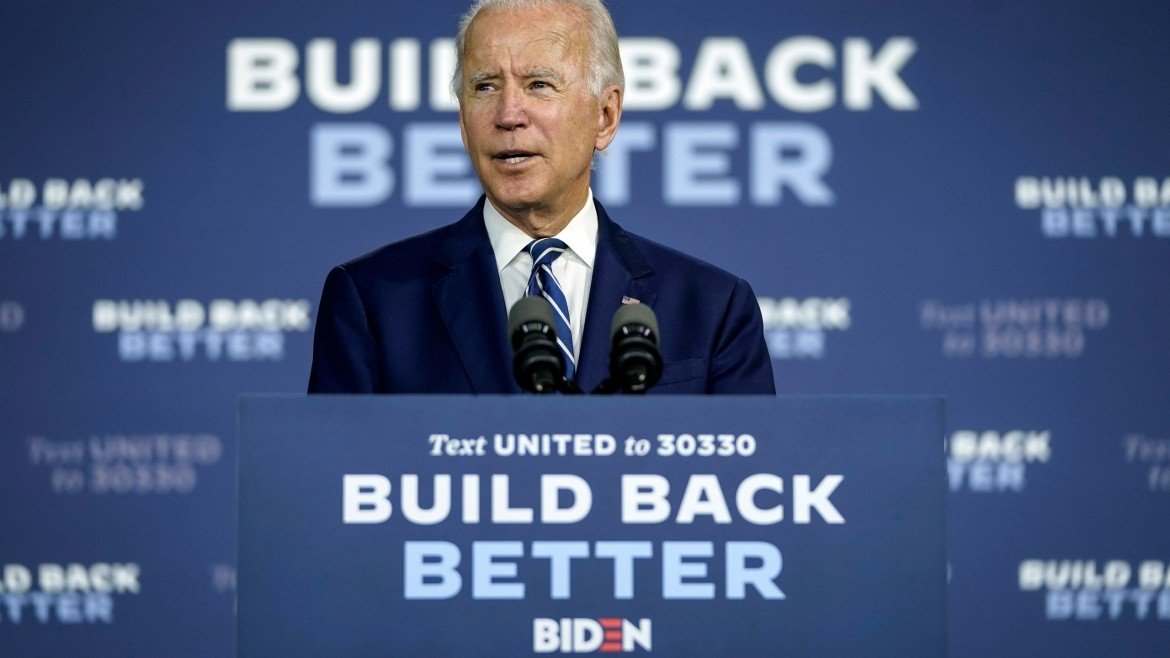 The Democratic Presidential Nominee Joe Biden unveiled his new tax credit Proposal to expand support for those who care for children, seniors, and disabled people. He detailed his plan in a speech Tuesday. It is part of the economic platform plank “BUILD BACK BETTER” the former vice president is rolling out before the Democratic National Convention convenes in August.

In the $775 billion plan, Biden expects to spend $450 billion in aid to senior care. CNBC reports the funds will increase Medicaid funding to states to eliminate some 8000,000 persons on a waiting list for in-home care. It would fund 150,000 new jobs for community health workers, invest in new models of innovative long-term care outside of traditional nursing homes.

Public Health Law,(PHL) vice president Robert Espinoza, said the plan appears to be a step in the right direction. “it’s encouraging to see Joe Biden prioritizing caregiving issues on the national stage.” Espinoza said, “However, to ensure access to home care and other caregiving support, we must also transform the quality of direct care jobs., from higher compensation to improve training, career advancement opportunities, and much more.”

Nationwide, aging experts estimate that about 10,000 baby boomers turn 65 every day. To keep up with their demands for home-care services and the general preference for aging-in-place, the Home-Health Industry will likely need to fill at least 4.2 million more caregiver jobs by 2026. But low wages generally make finding caregivers a problematic task. About one in six U.S. caregivers live in poverty, according to PHL data.

Partnership for Medicaid Home Care (PMHC) is an advocacy association based in Washington, D.C., whose members include Medicaid Home-Care-Providers. It is pleasing to see that home care providers are a priority issue for the upcoming election, said chairman David Totaro in an email. “Given the impact of COVID-19 has on long-term care facilities, it is time for federal leadership to remove the institutional bias within the Medicaid program and recognize Home and Community-based care as a cost-effective and consumer-preferred option for seniors and individuals with developmental disabilities.”

The proposal is part of Biden’s caregiver plan called the “21st Century Caregiver and Education Workforce”, it addresses children, the elderly, and caregivers’ needs. “Right now, there are people who are eligible for home and community care through Medicaid, who have already signed up for it, but they’re waiting for a phone call,” Biden said, “for some the wait is five years…my plan makes a bold investment so states can clear the waiting list.”

The plan also promises to improve wages and create more accessible career paths for professional caregivers. It is one of several proposals former vice president Biden has been unveiling under his “BUILD BACK BETTER” (banner) campaign for president.