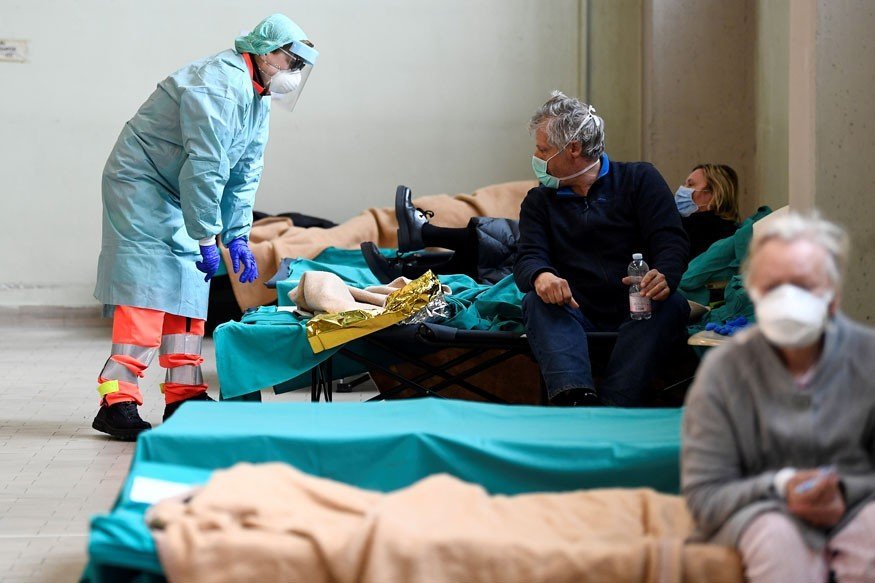 Wednesday, the Georgia Department of Public Health named 47 nursing homes and other senior care facilities that have recently had coronavirus outbreaks. By Friday, the total number of senior communities that had residents who tested positive for COVID-19 had climbed to 60, underscoring how rapidly the disease is spreading in facilities that serve thousands of the state’s most vulnerable citizens.

Officials list long-term care facilities from Rome to Albany as the hardest hit. Facilities in metro Atlanta’s core counties accounted for half of the statewide outbreaks. DeKalb County topped the list with nine facilities. The release did not include information about how many residents at each facility were infected. However, some facilities have reported that information publicly.

Rome Health and Rehabilitation said it has 15 infected residents. Pelham Parkway Nursing Home reported 19 residents have tested positive, with test results pending on 29 others. The facility with the largest known outbreak is Pruitt Health-Palmyra in Albany, which reported 35 with 38 results pending. Seven of its patients died from the virus.

In an effort to try and contain the virus one spokeswoman Mary Olsen Newton said: “As soon as residents displayed symptoms, we either moved them to the designated area to be isolated, or we sent them immediately to the hospital, based on the severity of their symptoms,”. Tight living quarters make identifying infected residents or staff members difficult because most homes do not have enough tests to assess everyone. A recent CDC study found that approximately one in four who has the virus may not know it or exhibit symptoms.

The outbreak prompted Governor Kemp to deploy the Georgia National Guard to assist facilities where there are outbreaks. Spacesuits and WWII masks are how one retirement community is comparing the hazmat gear that soldiers are wearing to clean their buildings. The Department of Public Health said it will begin releasing updated on affected facilities each Friday, officials, and leaders in the industry expect the list to continue to grow.